Now reading: Delightfully Cate
Share
PrevNext
Once again all eyes are on the lovely Cate Blanchett. The Oscar winning actress has wowed us for years with her bold performances both on screen and off. Now she’s back at it with a new movie and cover shoot to boot. 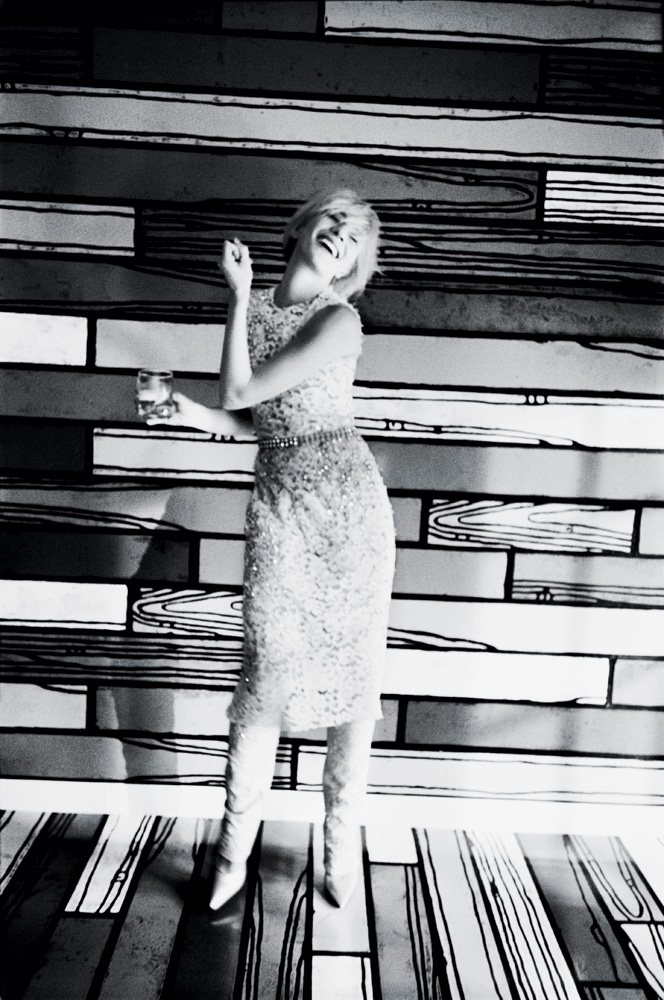 Image source: T Magazine
On the cover of  T Magazine, Cate exudes pure fun. She streams bed-head chic with high-end fashion in an easy breezy editorial for the Summer Fashion and Beauty issue. And what about that smile?
Cate’s chameleonic style breeds an edgy elegance that’s earned praise from A-listers Jennifer Aniston and Leighton Meester as well as Giorgio Armani, who designed several of her amazing red carpet looks. He’s also the man behind those sharp suits in Hanna, her latest film.
In fashion, the Australian beauty brings on sophistication with high style gliding effortlessly from couture darling to menswear chic to maternity glam. With such an aptitude for adventure it becomes all too clear that Cate doesn’t play by the rules. She steps into fashion with the same vitality she brings to an acting role. And it’s this love and commitment that makes her a real iconoclast in the fashion game.
Of all the elaborate designs, we notice Cate always comes back to an asymmetrical neckline. Both her 2005 and 2007 Oscar gowns looped over a shoulder with jewel encrusted accents. In ’05 she won the award, and dazzled us all in a rolling, pale yellow number. Though she didn’t bring home the Oscar in ’07, she did rank high on the best dressed lists with a shimmering, body hugging column gown. You too can do the Cate with this draped Jovani, or this curve-hugging Terani.
Love it or hate it, you definitely spoke about it—the Givenchy haute couture Oscar gown. To some it didn’t translate from runway to red carpet, but it was exactly what we’d expect from Cate—the unexpected. Once quoted as saying, “ you can’t please everyone, but hopefully you’ll surprise people,” Cate understands her role in fashion. She gets the art of it, and sees the red carpet as a prime spot to showcase such beauty.

Animal Prints, Down the Runway & Into Your Closet

Bring on the Minis